Us Media: The Goal Of The New Round Of China-us Economic And Trade Consultation Is To Reach An Agreement To End The Dispute By The End Of April

Us media: the goal of the new round of china-us economic and trade consultation is to reach an agreement to end the dispute by the end of April

The us trade delegation will visit China on March 28 and solstice on March 29 for the eighth round of china-us high-level economic and trade consultations, and the Chinese delegation will go to the us in early April for the next round of high-level economic and trade consultations, China's ministry of commerce said Monday.Bai Ming, an expert at the research institute of the ministry of commerce, said in an interview with the global times on Monday that the release of the agenda of the two rounds of consultations at one time shows that the negotiations have entered the final stage.Liu he, a member of the political bureau of the communist party of China (CPC) central committee, vice premier of the state council and Chinese leader of the china-us comprehensive economic dialogue, has held several rounds of telephone consultations with us trade representative Peter lighthizer and us Treasury secretary Steven mnuchin on china-us economic and trade issues, gao feng, spokesperson of the ministry of commerce, confirmed to the media on Monday.The two sides agreed that lighthizer and mnuchin will visit China at invitation on February 28, solstice and 29 for the eighth round of china-us high-level economic and trade consultation in Beijing.At the invitation of vice premier liu he, he will visit the us at the beginning of April and hold the ninth round of china-us high-level economic and trade consultation in Washington.Bai Ming, deputy director of the international market research institute at the ministry of commerce's research institute, told the global times that normally the consultation schedule can only be arranged after one round.The schedule of the two rounds of consultations shows that the two sides have overcome numerous obstacles in previous rounds of consultations and are now in the final stage of consultations.Bai Ming believes that the disclosure of the two rounds of consultations at the same time indicates that the ninth round of consultations is not based on the results of the eighth round of consultations as a precondition, or indicates that the negotiations between the two sides are more of a procedural matter.Bai said the intensive consultation arrangements between China and the United States also show the two countries, which have close economic and trade ties, are determined to carry out the important consensus reached by the two heads of state as soon as possible.The new round of talks will be the first face-to-face meeting between the two sides since trump postponed a planned tariff increase on Chinese goods from March 1, Reuters said on Monday.The two countries are currently negotiating a deal to end the trade dispute.An eight-month trade dispute between the world's two largest economies has raised costs, roiled financial markets, dragged down us agricultural exports and disrupted manufacturing supply chains, the report said.The United States and China plan to hold a new round of high-level economic and trade talks starting next week with the goal of reaching an agreement by the end of April to end a trade dispute between the two countries, the Wall Street journal reported Thursday.Trump told the media on the 19th, "and China's negotiations are very smooth."According to the website of CNBC on January 20, trump said on the same day that he "did not discuss the elimination of us tariffs on Chinese goods" and that he might "keep these tariffs for quite a long time" to ensure that China will abide by the agreement if it is reached.Chinese foreign ministry spokesman geng shuang said at a regular press conference on Tuesday that he hoped the trade and economic teams of China and the United States would implement the important instructions of the two heads of state, step up consultations and strive for a mutually beneficial agreement based on mutual respect.In fact, he said, substantial progress had been made.CNBC said trump's comments on Tuesday sent major U.S. stock indexes down for a while.An extension of trump's tariffs on Chinese goods would not only pass on higher costs to us businesses and consumers, but would also hurt us exporters.The us trade deficit with China has hit a record high despite Donald trump's trade investigation into the country, the straits times of Singapore said Monday.That's because U.S. consumers are dependent on foreign products and weak agricultural sales are dragging down U.S. exports.For American soybean farmers, 2019 could be a year of real pain, CNN reported Monday.While China pledged to resume soybean purchases, U.S. soybean stocks hit a new high.Even if China buys more soyabeans, America will still have a backlog. 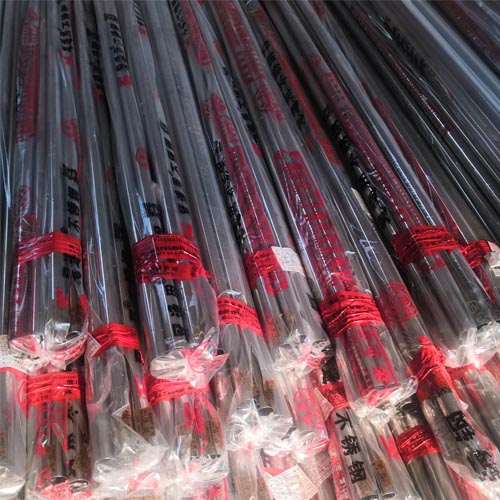 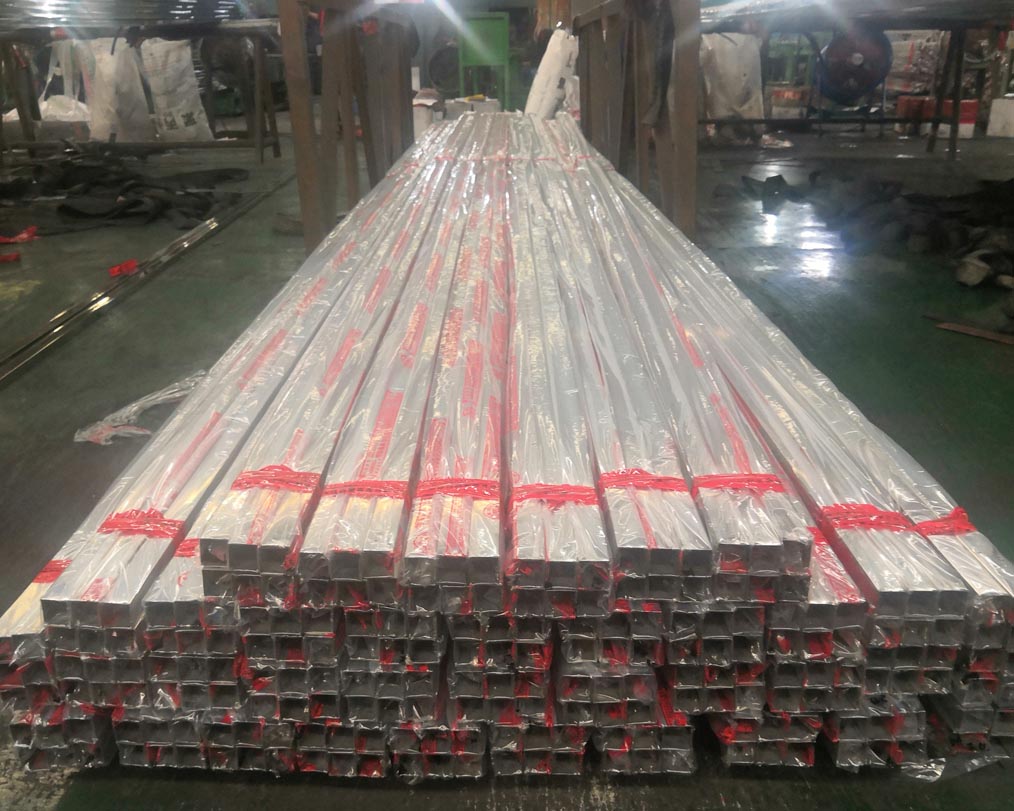 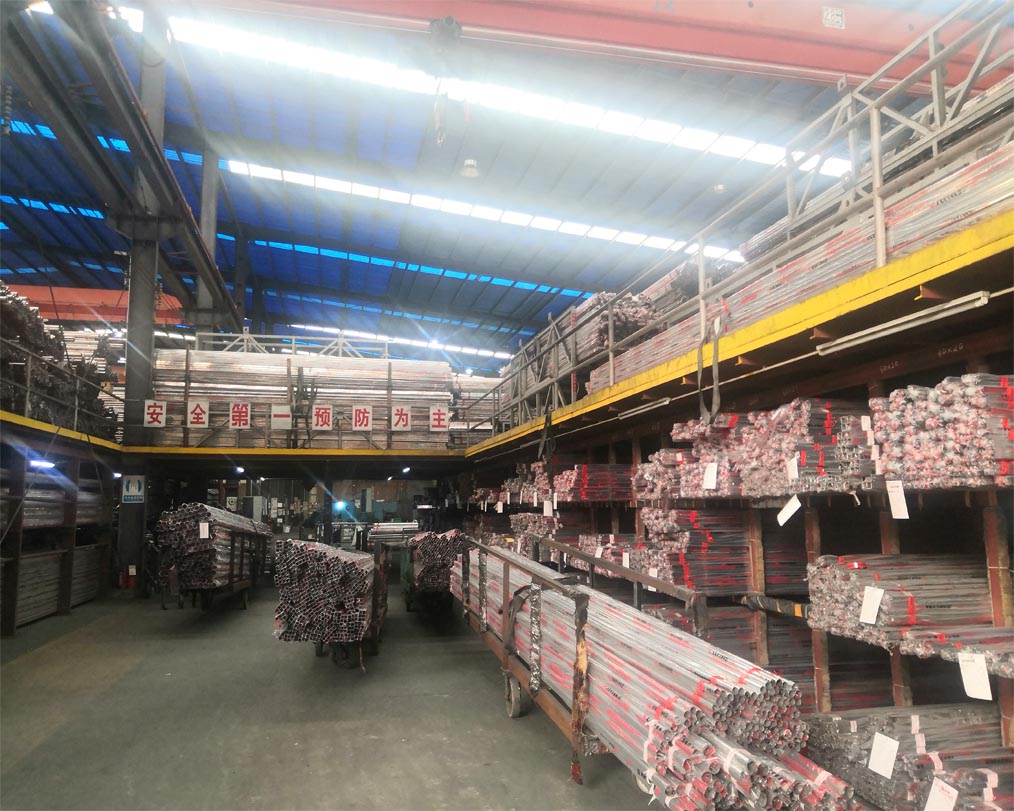 We have a large product warehouse to ensure timely delivery. 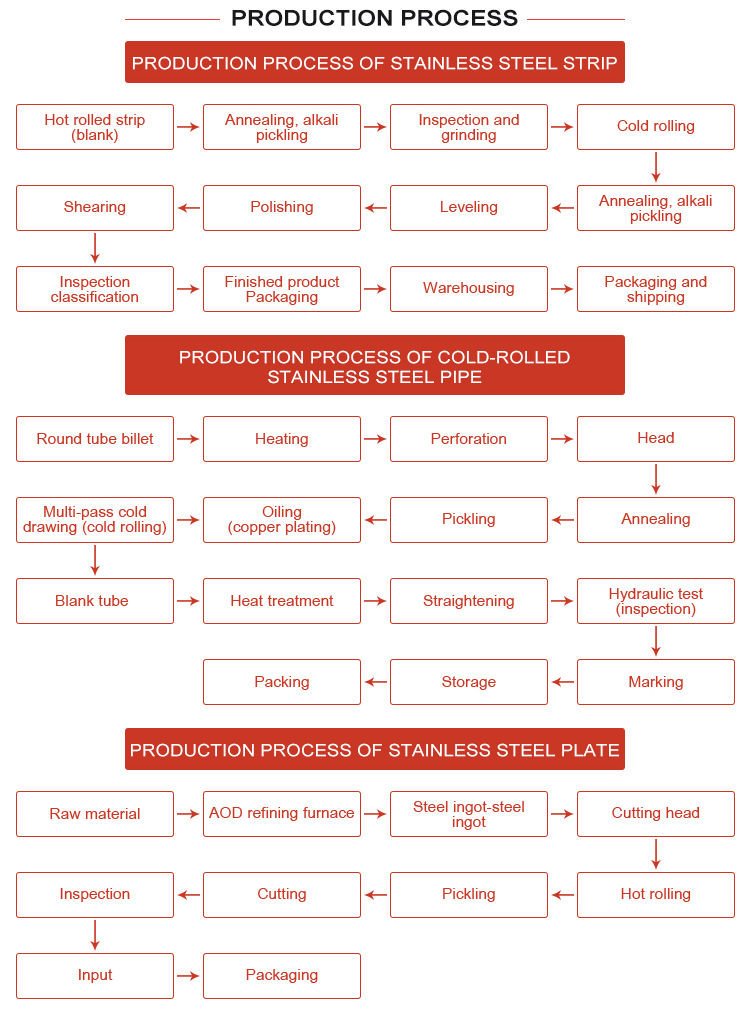 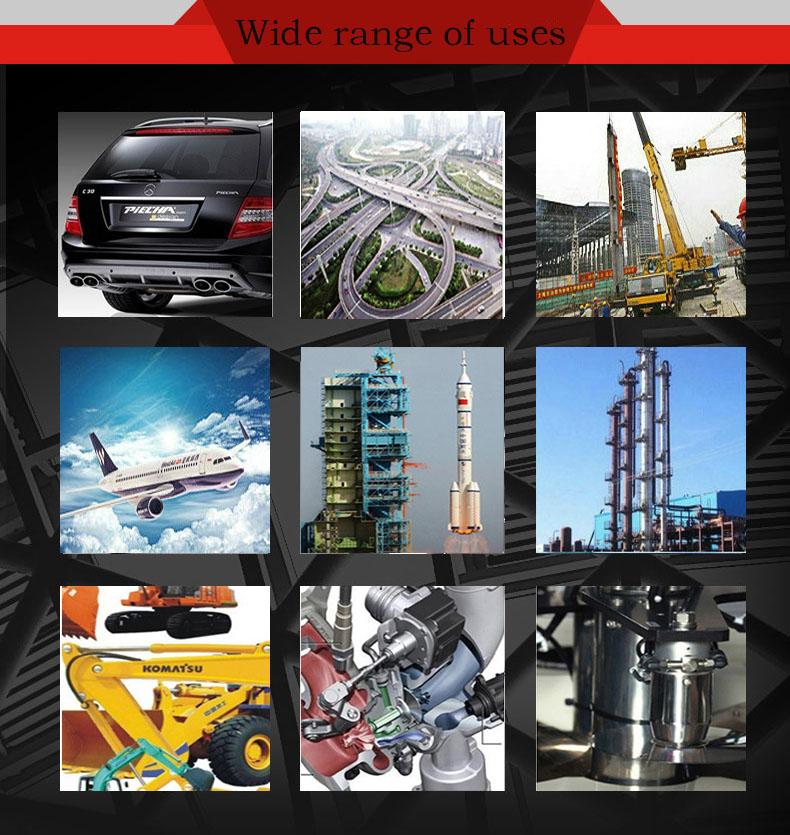 Previous: Vale Iron Ore Futures Another Accident Flash Crash Far - Term Contract Sealed Down By The Limit
Next: The United States Has Made The Final Ruling Of The Second Sunset Countervailing Review Of The Welded Ring Carbon Steel Tubes To China